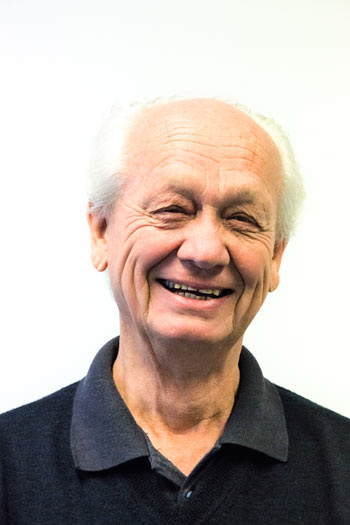 Garth is a founding Director and Senior Principal with EDG Consulting based in Brisbane. An RPEQ with over 52 years in the industry, Garth has worked in many organisations and roles. His strengths relate to developing high quality engineering solutions for complex problems and both conceptual and detailed levels, with particular expertise in the areas of dams, mining and mine infrastructure, slope stability and remediation. Garth has held key roles within government departments, major consulting companies and on projects, demonstrating his abilities to manage groups and obtain results.

After starting at the State Rivers and Water Supply Commission in Victoria in 1968, Garth worked in contracting, consulting and academic organisations until 1980, when he took a role with the Hong Kong Government. Over 13 years, Garth progressed to Director level. He ran the Landslide Preventative Measures program for 5 years, including the direct management of over 100 staff to undertake studies to identify and investigate unsafe slopes and retaining structures, design of remedial works, preparation, and tendering, letting and managing contracts to undertake remedial works.

Garth has authored or co-authored 26 technical papers on a range of subjects.

Notable projects Garth has had key roles in include: